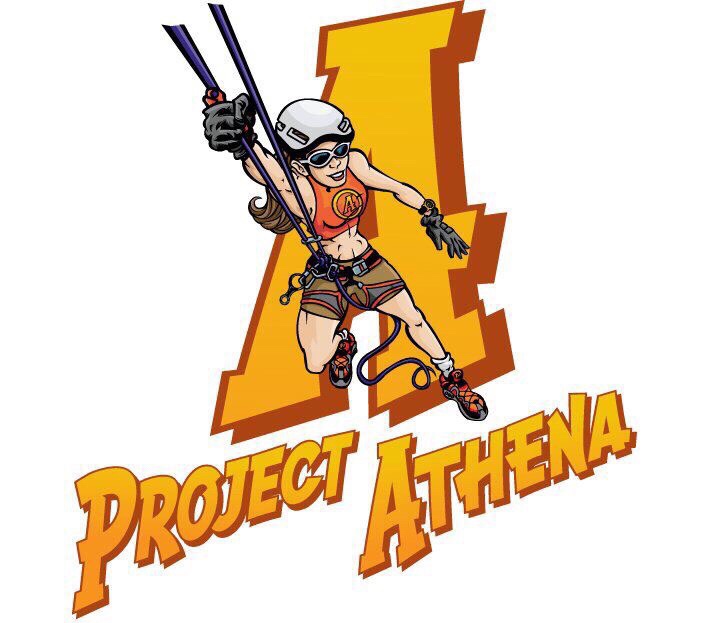 At the end of February I received a message from a girlfriend (the one I do adventure races with) who was attending a corporate retreat up north. She sent me a bunch of text messages asking if I had ever heard of Robyn Benincasa. Robyn is an ex-extreme adventure racer, has had several hip replacements [...]